What’s the one free pastime that wealthy people all have in common?

HomeBlogWealthWhat’s the one free pastime that wealthy... 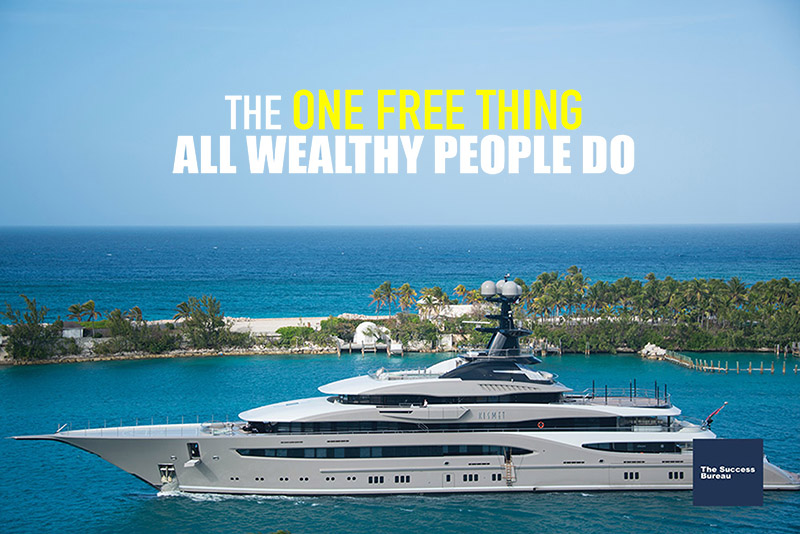 A study of 1,200 wealthy people found they all have one – free – pastime in common
Steve Sievold, a self-made millionaire interviewed 1200 wealthy people from around the world over 3 decades and discovered that they all shared one pastime.
Steve Seibold became fascinated with wealth while living as a poor college student. His quest to discover the secrets to becoming rich started when he interviewed a millionaire.
Since then, he has interview some of the richest people from all around the world.
From his research he has concluded that the one thing that all wealthy people have in common is their thirst for knowledge. Specifically knowledge on success. They self-educate by reading. They read self development books, biographies of successful people and history. They would rather spend their time being educated rather than being entertained.

“Walk into a wealthy person’s home and one of the first things you’ll see is an extensive library of books they’ve used to educate themselves on how to become more successful,” Siebold writes. “The middle class reads novels, tabloids, and entertainment magazines.”
Warren Buffett, one of the riches people on the planet spends 80% of his working day reading.
According to Thomas Corley, author of “Rich Habits: The Daily Success Habits Of Wealthy Individuals,” 67% of rich people watch TV less than 60 minutes per day. 77% of poor people watch TV over 60 minutes. Corley also found only 6% of the wealthy watch reality shows, while 78% of the poor do. 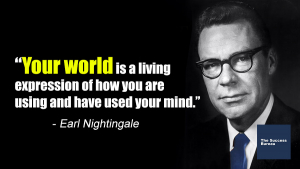 Siebold explains that wealthy people do not necessarily invest in formal education, in fact many successful people lack a high degree of formal education, but they appreciate the value of education long after finishing school. Earl Nightingale once said that unsuccessful people follow the vaccination theory when it comes to education. They believe that after they finish school, they already have their education so spend no further time in the pursuit of it. Any education that they receive from that point on is only passive.

There are also the comfortable middle classes who can often over invest in formal education.

Siebold writes, ”Meanwhile, the masses are convinced that master’s degrees and doctorates are the way to wealth, mostly because they are trapped in the linear line of thought that holds them back from higher levels of consciousness, the wealthy aren’t interested in the means, only the end.”