Mindset and Goals: How to Set Your Goals

HomeBlogUncategorizedMindset and Goals: How to Set Your Goals 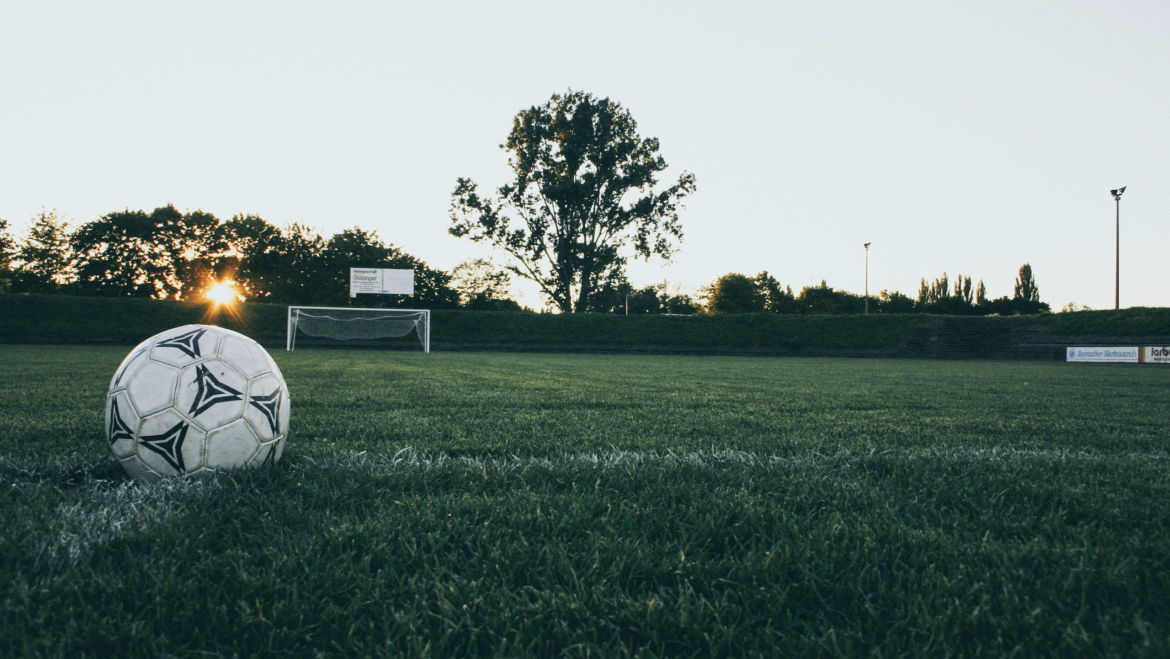 How can get to where you want to be, if you don’t know where that is? Thus, one of the most important aspects of creating a winning mindset is to identify the goals that you hope to achieve. But in order to do that, you also need to understand how to go about writing a useful goal. Because not all goals are made equal and actually, a ‘bad goal’ can be a very destructive thing.

Wait A Goal Can be Bad?

Yes, a goal can be a bad thing. And there are a number of reasons why. Firstly, a goal can be bad if it is kept vague and if it is used as a tool to help placate yourself. Let’s be honest, many of our ‘goals’ are not really goals at all but rather dreams. These are ‘pie in the sky’ ideas that we like but which we make no real moves toward accomplishing.

We are so often told that having goals and constantly visualizing them will help us to achieve whatever we want and to be enormously successful. But have you ever actually checked the science? Unfortunately, the research paints quite a different picture. Rather than helping us to get to where we want to be, it appears that goals that take such a vague form actually hinder our chances of success.

The problem is that we end up dreaming about what we want and visualizing it but don’t actually go after it!
In fact, it might be that having a goal to visualize is what prevents us from feeling the need to take action. In one surprising study, it was found that talking about a goal could actually make you less likely to accomplish it. Want to lose weight?

Keep it to yourself. Want to stop smoking? Don’t tell anyone.

The reason for this is simple: once you’ve told someone, you already feel ‘ownership’ of that goal. You already feel as though it is a part of who you are. This is a problem because if you now think of yourself as someone who is fit or someone who doesn’t smoke, then you’re likely to feel as though you don’t have to make any major change to your lifestyle. You’re already that thing, so why bother?

It may well be that visualizing a goal or a dream does the very same thing. When we picture ourselves rich, when we tell ourselves the narrative that one day this is going to be the case, suddenly we remove the incentive to take action. As far as our brains are concerned we’re already there! While it’s not a nice comparison to draw, this always makes me think of Auschwitz.

There, the Nazis had a large sign that read ‘arbeit macht frei’. This translates to ‘work makes free’. In other words, the objective was to provide the prisoners in the camp with just enough hope to keep them working it was enough to prevent them from trying to take that freedom.

In your life, work doesn’t make free. Just like it didn’t back then. If you want to be free, you need to change your approach and you need to take action.

How to Take Action

Okay then, so how exactly does one go about taking action? The answer is to come up with a plan. This is very different from a goal because it tells you exactly what you need to do. Yes, that means that you do need a goal. You simply have to learn the difference between a goal and a plan. You have to recognize that a goal on its own isn’t enough. And in fact, ‘goal’ is really something of a misnomer here.

What you need more than a goal is a vision. A vision is something that inspires you, it is something that gives you the motivation and the drive. A vision is what makes you wake up in the morning. But it is also abstract. It is hard to quantify. And it is hard to know precisely how you should go about getting to the point you want to get to.
That’s where the plan comes in.

The plan is what bridges the gap between where you are right now and where you want to be. And the very best plans are small, they are measurable and they are directly within your control. The best plans are usually made up of lots of much smaller goals, each of which will represent a stepping stone toward where you eventually want to be.

Don’t worry if all this talk of goals, plans and visions is a little complicated right now. Over the rest of this guide, we’re going to demystify what all this means and we’re going to figure out precisely what you need to do to get to where you need to be.

So, the first thing you need is the vision. This is what many of us once referred to as a goal. It is the ‘dream’ if you will. You might already have one. In that case great, you can skip straight to the next section! But there’s also a chance that you don’t know precisely what you think your vision should be.

This is something that often gets overlooked in self-help texts and other advice. So often we are told to ‘go after our dreams’ but what if we don’t know what that dream is? Many of us would say that we don’t want to tie our dream to our job. We don’t want to work toward a career because we aren’t career focused. Other people might feel that they don’t want to limit themselves to just one dream.

What if you want to be a rock star and an actor? A programmer or an author? If you can’t decide quite what you want to do and if you don’t know what speaks to you on that important level, then you’ll struggle to come up with a plan to get there. We’re back to that directionless journey. Okay, so what you need to do in this case is to simply close your eyes for a moment and imagine yourself in your perfect life.

It’s five, ten or twenty years from now and everything has gone just the way you always wanted it too. So where are you? What is the picture in your mind? Are you with your family in the living room, laughing with not a care in the world? Are you standing on top of a mountain somewhere, having just travelled from somewhere exotic? Or maybe you’re in a high-rise office, looking out over the city below wearing an incredibly well-tailored suit.

Just make sure to assess that picture thoroughly. Too often, we can end up chasing after fool’s gold: thinking that one thing will bring us happiness when in reality, it actually just makes us less happy. For instance, you might think that the key to happiness is to get a job as a high-flying executive, only to discover that the life is too high-paced and too stressful.

This is why one last thing worth doing is to speak to some people who are already where you’d like to be. What is life like for them? How do they feel about it? Oh and one last thing: you might of course have more than one goal. Maybe you want to lose weight, quit smoking and also become America’s next top model.

In this case all the goals are related. Or maybe you want to find love and also become the top CEO of your organization. Either way, you can of course have more than one goal and this is probably normal. But what you should do in this case is to place your main focus on at least one of those goals at a time. Sure, you can have multiple goals but try to make one of them the ‘primary’ goal at any given time.